To enhance the quality of life for individuals with physical disabilities through sport and recreational activity.

The weekend of November 1st was the Cruiser’s Cup in Brampton Ontario.  I had the chance to attend this amazing event with my common law partner, Rob, who has just recently joined a sledge hockey team.

Rob had a below the knee amputation in March of 2018.  Previously he was very active in sports, including hockey, which he played from a young age, coached, and was even a referee.  Through an amputee support group he met some other amputees who were part of a sledge hockey league, and after having the opportunity to try the sport, he was thrilled to join a team.

Sledge hockey, also now commonly referred to as Para Ice Hockey is a sport for individuals of all abilities.  Para Ice Hockey was designed to allow participants who have a disability to play the game of ice hockey.  It is open to players both with disabilities or with no disability. It is truly a sport of inclusion.

The Cruisers Cup in Brampton is a Para Ice Hockey tournament where over 40 teams compete in their divisions.

I was absolutely blown away by attending this tournament.  There were players of all ages, and abilities brought together by a sport and given the chance to compete.  I was so inspired by the positive vibe of the event. Para Ice Hockey gives so many people with disabilities an opportunity to participate in a sport in an encouraging, accepting team environment.

“It has filled me with a sense of purpose that was missing since I lost my leg.  I’m really happy to be back on the ice. I like the camaraderie of being part of a team again.”

To learn more about all of the programs that Cruisers Sports offers please visit their website: https://www.cruisers-sports.com/ 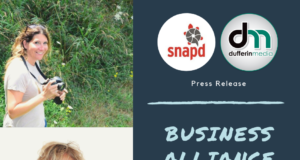 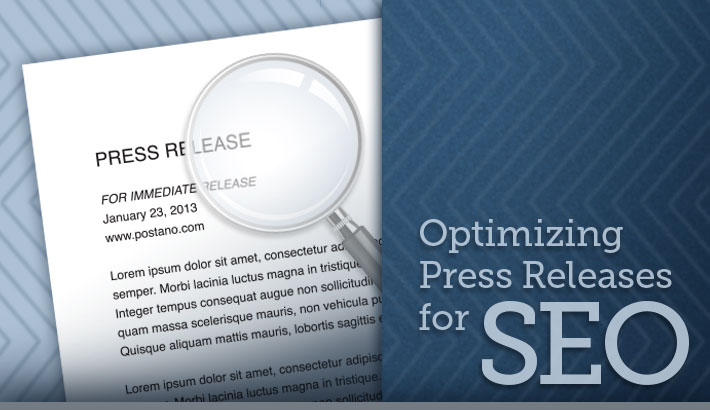 Connect with me on Social!