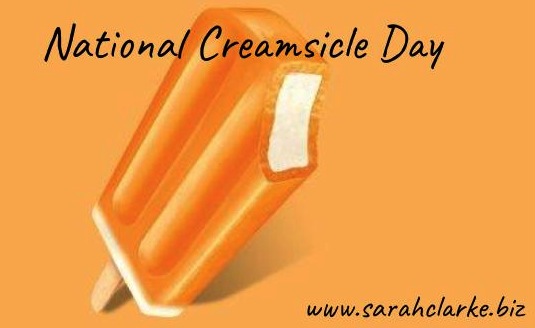 Good morning friends!  Thanks for stopping by my blog 🙂

Today is Tuesday August 14th it is National Creamsicle Day!  Creamsicle flavors include orange, blue raspberry, lime, grape, cherry and blueberry. They are available in several varieties, including 100 Calorie Bars, Low Fat Bars, No Sugar Added Bars, and Sugar Free Bars. 50-50 bar is an alternative name for a Creamsicle.  WHICH IS YOUR FAV?  I just love the “original” Orange myself.

Frank Eppperson This frozen dessert was invented by Frank Eppperson in 1905, who was successful in his experiment of enclosing vanilla ice cream with a layer of frozen fruit juice when he was 11 years old. He called his invention the “Epsicle” which later became “popsicle”, “creamsicle” and even “dreamsicle 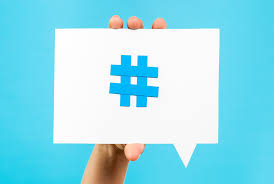 Trending Hashtags for your Tuesday:

Top trending hashtags in Canada on Twitter currently include: 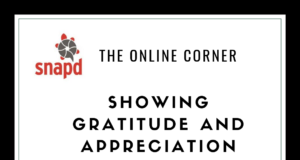 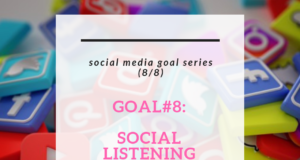 How to Use Social Listening to Benefit Your Business 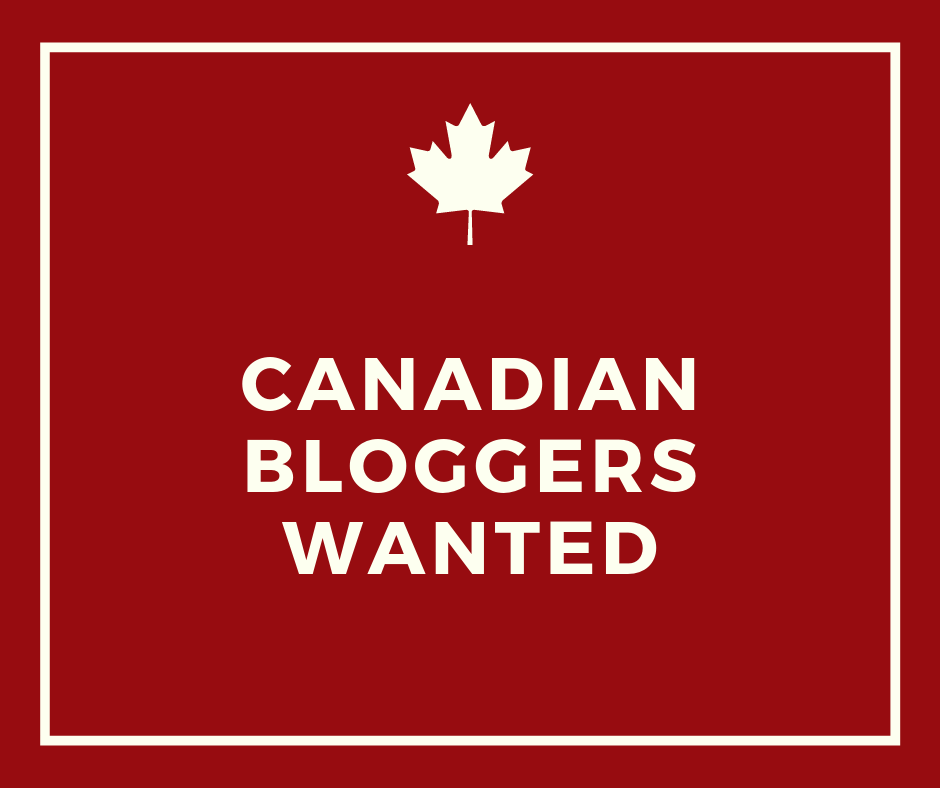