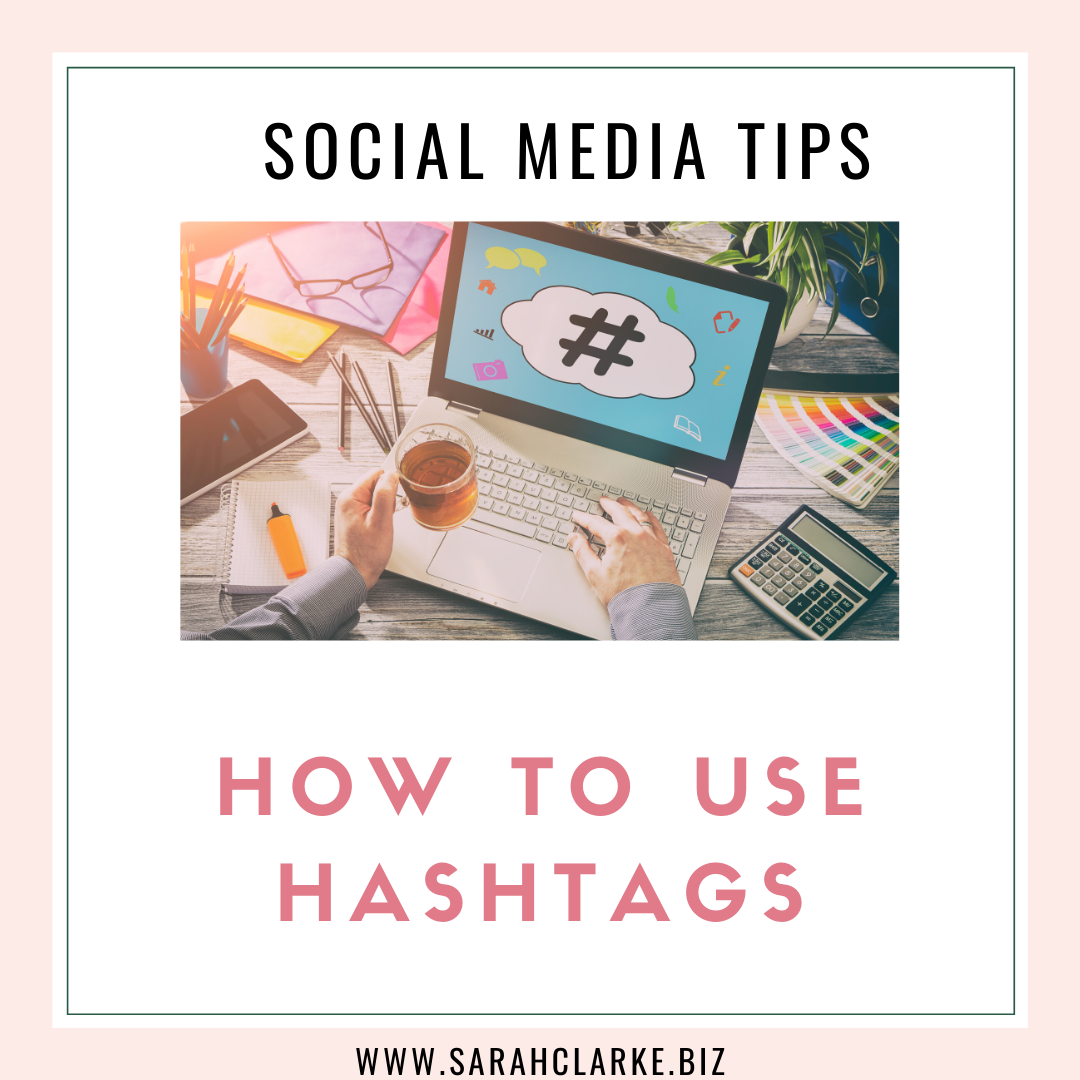 Many people ask me What is a Hashtag and How to Use it in Social Media Posts.  So let’s explore the answers to this common questions.

What is a Hashtag?

Hashtags are now a common symbol used in many social media posts. The Hashtag or number # when preceding a string of text creates a clickable search term. Hashtags were originally used on Twitter, but now are used on all social media platforms, including Facebook, Instagram, and LinkedIN.

A hashtag can be one word or a string of words (keyword or keyphrase). No spaces. Capitals are optional.

Why Use a Hashtag in a Social Media Post?

Social Media posts that use a hashtag statistically will get double the amount of engagement vs a post without. Especially on Twitter, and Instagram. So immediately by using hashtags you have a much higher chance of engagement.

Hashtags are an interactive and fun way to liven up the look of your post, and are commonly expected now in a good social media post.

Using hashtags can grow your audience and grow your reach.

How to Use a Hashtag in a Social Media Post

Hashtags are normally put into the body of a social media post after the text and either before or after the call to action. Sometimes hashtags can be strategically placed within the text – however use this practice carefully as it can make the text harder to read. Also the use of too many hashtags can deter users to engage. It is a careful balance.

I suggest using approximately 5 hashtags per social media post – unless you are working with Instagram which is more forgiving for allowing more hashtags. This is just a suggestion, using more or less is a personal choice based on the post and your strategy.

What Hashtags to use? There is no perfect formula for which hashtags to use with your post. I like to use hashtags that are relevant to my post, my audience and possibly my geographical location. You could have a set of hashtags you define for your business that you use on a regular and consistent basis. I like this strategy also.

Quick WIN! Create a hashtag for your business and use it in all social media posts. i.e. #DufferinMedia #SarahClarkeBiz

Quick WIN! If you are a business that services a specific geographical region use local hashtags in your posts i.e. #Orangeville #Toronto etc.

One last thing about Hashtags – BEWARE that some hashtags have actually been BANNED on Instagram, so if you are using Hashtags strategically as part of your growth strategy – keep your eyes open for hashtags that might be banned.